Discover more about the science behind different types of blood disorders, from haemophilia to rare clotting factor deficiencies and women living with haemophilia.

Haemophilia is a rare genetic blood disorder, in which the blood does not clot as it should. It can also lead to sponteneous internal and external bleeding. People with haemophilia are missing or do not have enough clotting factor, a protein in the blood that helps to control bleeding and clotting.

Depending on how much of the clotting factor a person has, will determine whether their condition is classed as mild, moderate or severe. For example:

For people with severe haemophilia, these incredibly low levels of factor (<1%) mean that they will bleed following injury, but what can be most difficult is that people will have frequent spontaneous bleeding episodes, often inside their body.

Due to the genetics of haemophilia, it occurs mostly in men; however, women can be carriers and also experience symptoms.

Haemophilia is well documented in males; however, it is often not recognised in women, who may also be living with symptoms. Recent research has suggested that some carriers have increased and longer bleeding during menstruation compared with non-carriers. These female carriers may suffer a number of symptoms including:

Acquired haemophilia is a rare condition that affects both men and women in adult life. It is caused by an auto-antibody, produced by the immune system, which inactivates factor VIII proteins (factor VIII is a clotting factor protein in the blood that helps to control bleeding and clotting).

Acquired haemophilia can lead to significant bleeding; however, the bleeding pattern seen is very different from the more common haemophilia. Bleeding into the joints is much less common, the person will bleed into the skin and soft tissues. Discover how Linda was diagnosed and what it is like to be living with acquired haemophilia. 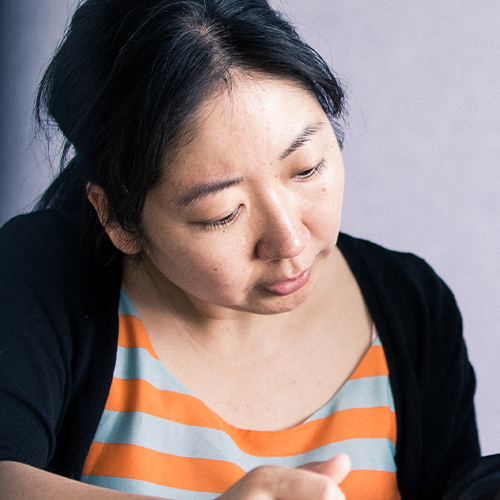 Talking to your healthcare team

Visiting your healthcare team can be daunting and you may feel overwhelmed. With that in mind, we have developed this short discussion guide.

Talking to your healthcare team 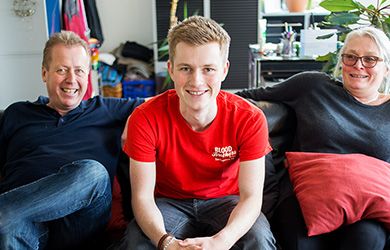 If you have found out that your child has haemophilia, you may be dealing with a range of emotions. Take a look at our parents and carers page for practical advice.